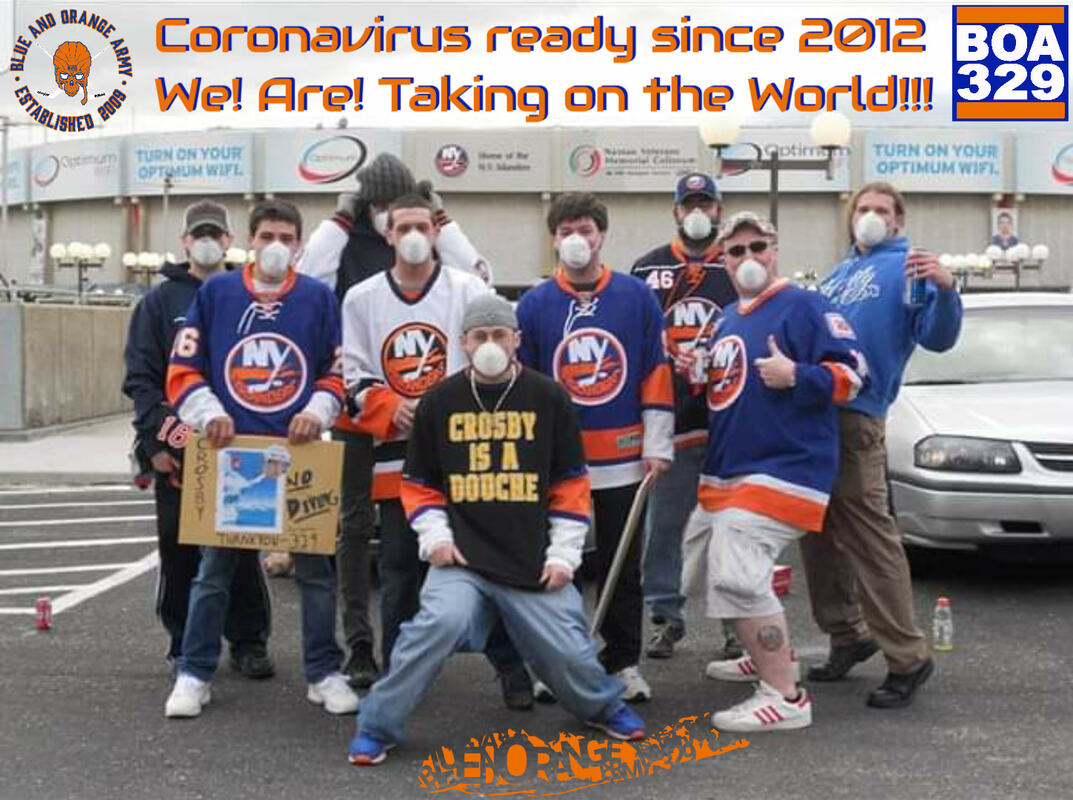 ​Islanders Fans,
Just like you, the NHL is excited to Return To Play! We are currently seeking enthusiastic, high-energy fans who will bring their team’s
passion and fandom into the Hub arena, broadcast and on social. Below you’ll find some information on video content that we need
from you, the super fan!
Please note, in order to have your video shown, you will need to sign the attached waiver. If you chose to include a friend, or family
member, they too will also have to sign the attached waiver. Videos received without waivers for all person(s) involved will not
be shown.
NEW YORK ISLANDERS SPECIFIC VIDEOS THAT WE’D LIKE FOR YOU TO RECORD
·         30 seconds of you chanting AND clapping “LET’S GO ISLANDERS”
·         30 seconds of you just chanting “LET’S GO ISLANDERS”
·         Video of you saying “ Yes! Yes! Yes!” as part of your team’s goal song
·         Video of you clapping/chanting/dancing to the Power Play song: 7 Nation Army
·         15 seconds of you chanting “De-fense” with claps in between.
GENERIC VIDEOS/REACTIONS THAT WE’D LIKE FOR YOU TO RECORD
30 seconds of reacting to a goal being scored
For this, for the first three seconds, you should pretend that you are anticipating the goal, and then explode into your celebration
30 seconds of you chanting “We Want the Cup!” - Example of the chant is located here.

ADDITIONAL INFORMATION ON FILMING
Have your phone set up so that the device is recording horizontally &amp; waist up (seated or standing).
Look directly into the camera
Don’t be afraid to “play to the camera” – feel free to get close to your camera lenses and pull back – make sure if you wander off
during a celebration that you remain in frame.
If you start in a seated position and then decided to stand, please make sure that your head doesn’t get cropped out.
Make sure to bring the energy – you are representing your team’s fan base. Go wild, jump, cheer, clap, high-five/hug the person next
to you - the crazier you are, the better!
When setting yourself up to record, show us your best Islanders background (show us your at home set up)
Try to choose a location that avoids the appearance of paintings, posters, professional photography or any other art in the
background.
Please try to choose a quiet place that also avoids music, TV or other audio playing in the background.
Creativity and self-expression are definitely encouraged, but less can be more when it comes to the types of things in the background
of the shot!
The footage you take may appear on a variety of platforms (In-Arena, Instagram, Facebook, Twitter, and Television). Keep this in
mind if people in your household may wander in while you’re recording (pets are fine!).
Get decked out in your team’s colors! Face paint, foam fingers, team flags are all encouraged.
Finally, please avoid wearing apparel that shows any brands (except for wearing a jersey or t-shirt of your favorite NHL team!)
Wearing official league or team apparel or that of our official manufacturers would be helpful!

HOW TO SEND YOUR VIDEOS
Please text videos to: +1(347)344-7942
or email videos to: Kayla.Jackson@newyorkislanders.com
In the text/email, please include your name &; if applicable, please include the names of the other person(s) included in the videos too so that
we can cross reference the waiver.
Please email all waivers to Kayla.Jackson@newyorkislanders.com - Videos without waivers will not be used. 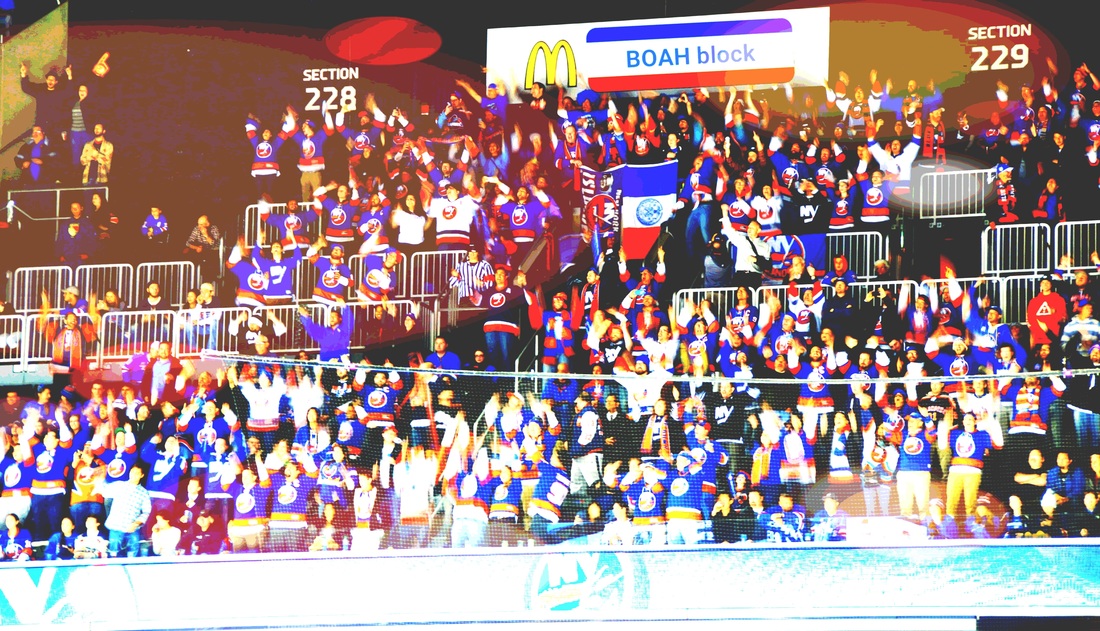 best besides arbour (AND TROTZ!)

glennn sather
said to Bill Torrey
have you heard of the fans at msg,
Bill Said No I Don't Think SO
But I Heard Of The Blue And Orange,
AR-MY!!!!!
(repeats) 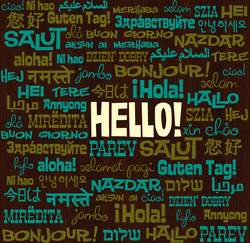 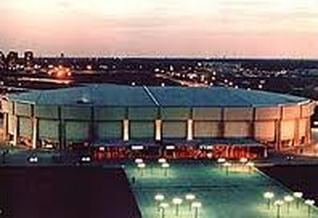 WE SHALL NOT BE MOVED 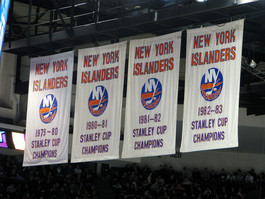